Hodgson Sealants was started by Peter Hodgson in 1968 with a vision to have a Beverley based putty manufacturing facility to employ local people. 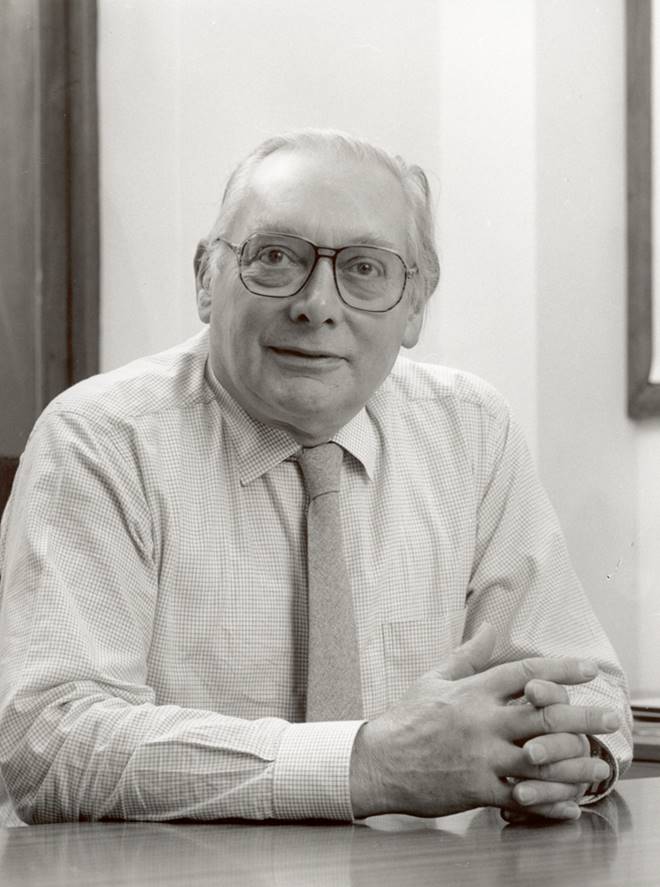 The business has developed significantly over the last 50 years, with HS Butyl becoming a separate entity in 2012.

The company was originally formed with less than 10 employees and now operates over two sites with 150 employees here at HS Butyl and over 60 at Hodgson Sealants in Beverley.

50 years on from the company’s formation, Hodgson Sealants are proud to be the largest independent British owned sealant manufacturer in the UK.

Contact us today so we can help you find the right butyl tape for your application.